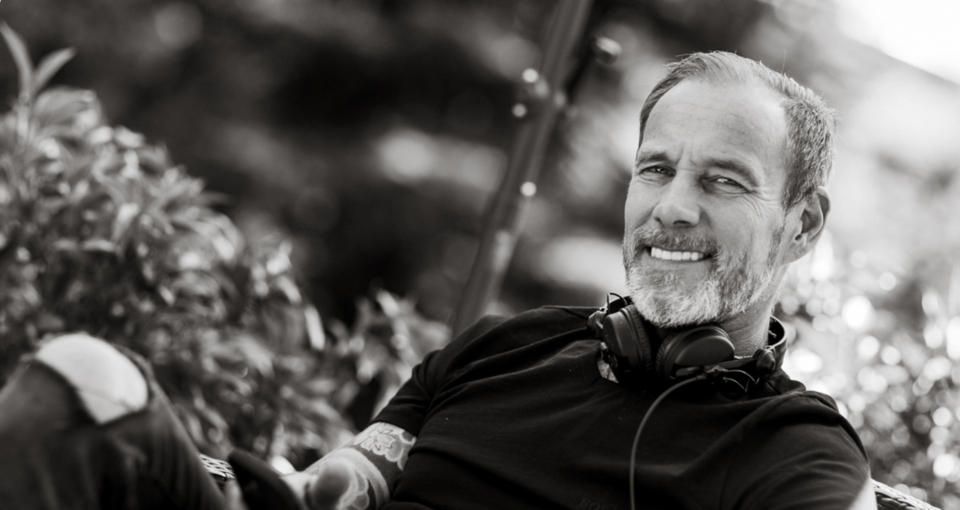 Hannes started djing in 1989. Inspired by Jean Michel Jarre he developed a distinctive and exceptional style of techno-, tech- and electronicamusic - full of synthesizer sounds. Most significant are the melodic elements in his sets and tracks. He is one of the most wanted austrian Djs in the international Techno scene.

In his hometown Salzburg he played at the best and renowned clubs. Hannes set the banchmark for the local scene and is the Head of the legendary "Techno Donnerstag".

With the young age of 16 he founded his first production companies and Hannes still works as Producer and Remixer. He created a number of productions alongside his bro Paul Darey and collaborates with Djs like Oscar L, DaFresh, Joe Red, Gaga, Saytek, Richard Cleber, Tony Dee or Sebastian Ledher.

He is Owner and Head Of "DJ Culture Records". Hannes releasead on his own Label round 50 Tracks since 2017. Wellknow and Melodic Techno Hymn is the Track "Berlin" and the NoNameLeft Remix of "Volt".

His tracks were supported by Djs like Umek, Maceo Plex, Paco Osuna, Richie Hawtin, Marco Carola, Luciano, Roger Sanchez, DaFresh and many more. (#1 on Beatport with the the Compilation Elrow Vol1 on Cr2 Records with "Voices", #4 on Traxsource Techno with "Oblast", august 2017)

Hannes' own Radio Show "A Journey into sound" is going around the world and were broadcasted in radio stations in the USA, Mexico,  United Kingdom, Italy, Spain, Russia, Greece, Germany...

The Show is always on the top of "Techno-Live-Sets". (#1 march 2017) - With beginning 2018 also monthly on the international well known radiostation "Ibiza Global Radio". 2022 started his TV Show (4 Times a Year) on Ibiza Global TV.

2018 he made his deput at ADE Amsterdam and since that time he is a part of that amazing Event.

Hannes Bruniic is definitely one to watch. His incomparable sound and his great stage show are an enrichment for all clubs and festivals.

Let's make a journey into sound!